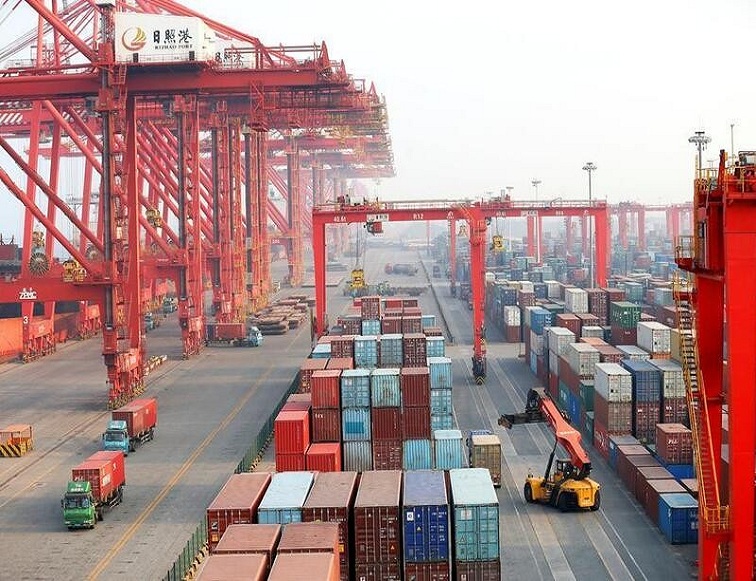 With the spike in bilateral border tensions spilling over to trade, shipments of Indian origin are being held up in Hong Kong and China in retaliation to the India blocking China-origin shipments at domestic ports.

This is causing delays in consignment clearance. The FIEO has taken up the matter with the ministry of commerce and industry.

“We have been given to understand that customs is physically examining all imports from China, which is delaying clearance, adding to the cost of imports,” Saraf said in a letter to Commerce Secretary AnupWadhawan.

He said some exporters have reported retaliatory blocking by Hong Kong and Chinese customs.

While the revenue department denied giving any official order to hold Chinese consignments, custom officers admitted that there are delays as they are more careful with Chinese goods.

“Kindly take it up with CBIC and, if no such instructions have been given, a denial may be issued by CBIC so that the matter may be communicated to our importers in China and Hong Kong to suitably take up with their customs explaining our stand,” Saraf said.

He explained further that, China’s exports to India constitute 2.8% of their overall exports, including important input materials like lithium ion battery and key component of pharma, auto components and electronic goods. But India’s exports to China stand at 5.4% of its total exports.