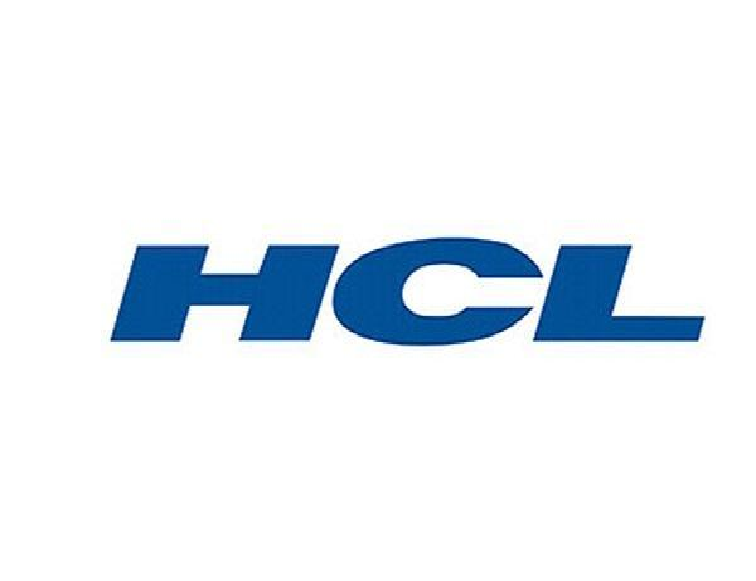 On Friday, IT firm HCL Technologies posted a 31.7 percent rise in consolidated net profit at Rs 2,925 crore for the June ended quarter, and said also announced that founder and billionaire Shiv Nadar has stepped down from the Chairman's role. For the April-June 2019 period, the company registered a net profit of Rs 2,220 crore. The company's revenue grew 8.6 percent to Rs 17,841 crore in June quarter from Rs 16,425 crore in the corresponding quarter last year. On a sequential basis, the revenue was lower by 4 percent from Rs 18,590 crore in the March quarter. "The adverse conditions during this quarter had an anticipated negative impact on our revenue. I am happy to report that the resilience of our operating model helped us deliver stellar operating margins and cash flows," HCL Technologies President and CEO C Vijayakumar said. He added that the corporate had healthy bookings, enabled by 11 new transformational deal wins. "We also renewed several large deals during the quarter... We are seeing a robust demand environment and a strong pipeline which provides us confidence in our growth trajectory going forward," he said. The filing said the Board of Directors has appointed Roshni Nadar Malhotra, Non-Executive Director as Chairperson of Board and company with effect from 17 July in place of her father, Shiv Nadar. "The Board of Directors has appointed Ms. Roshni Nadar Malhotra, Non-Executive Director as the Chairperson of the Board of Directors and the Company w.e.f. July 17, 2020, in place of Mr. Shiv Nadar who expressed his desire to step down from the position of the Chairman. Mr. Shiv Nadar would continue to be the Managing Director of the Company with the designation as the Chief Strategy Officer of the Company," the filing said. In constant currency terms, HCL Tech's revenue in June 2020 quarter grew 1 percent year-on-year, the filing said. HCL Technologies expects its revenue to increase quarter-on-quarter by an average of 1.5-2.5 percent in constant currency for the next three quarters, it added. HCL Technologies has also announced a dividend of Rs 2 per share. At the end of June 2020 quarter, HCL had 150,287 employees with gross addition of 7,005 people. Its attrition for IT services (on the last 12-month basis) was at 14.6 percent.