Believes, History and Importance of Bakrid 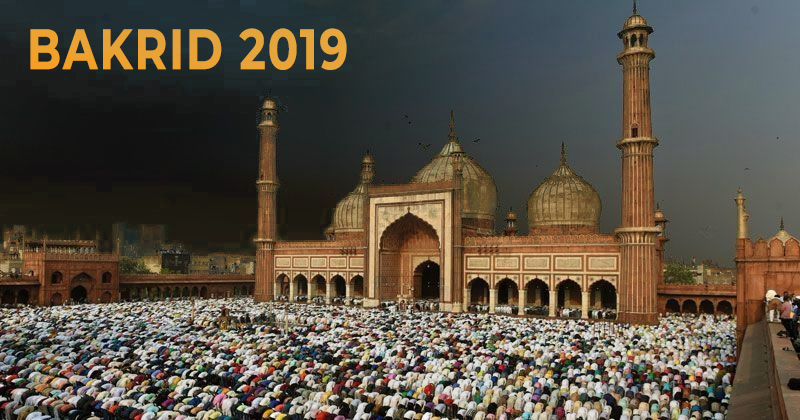 Believes, History and Importance of Bakrid

Bakra Eid, Bakrid, Eid al-Adha or Eid ul Adha will be celebrated in India on Monday, August 12. According to the Islamic calendar, Bakrid is celebrated on the 10th day of Dhu-al-Hajj, the 12th month. This date comes about 70 days after the end of the holy month of Ramadan. The festival of Bakrid is mainly celebrated as a festival of sacrifice. It is allowed to sacrifice a goat on this day. Let us tell you that in Islam religion, Bakrid is the most prominent festival after sweet Eid.
Importance of Bakrid

The day of Bakrid is the day of Farz-e-Qurban. There is a tradition in Islam to take special care of the poor and the downtrodden. For this reason, special attention is also given to the poor on Bakrid. On this day, three parts of meat are performed after the sacrifice. Out of these three parts, one part is distributed for themselves and the remaining two parts are distributed among the poor and needy people of the society. By doing this, Muslims promise that we sacrifice everything in our way to Allah for the betterment of others.
Why is Bakrid celebrated?

Bakrid has special significance for those who believe in Islam. According to Islamic belief, Hazrat Ibrahim was going to sacrifice his son Hazrat Ismail on the orders of God on this day in the way of God. Then Allah gave life to his son in view of his good spirit. This festival is celebrated in memory of this. After this, the Islamic law of sacrificing animals, not humans, started on the orders of Allah.
Believes of Sacrificing Animals

Hazrat Ibrahim felt that his feelings might come in the way of giving sacrifices, so he had blindfolded him. When he removed the bandage after completing his work, he saw his son standing in front of him. The chopped Dumba (sheep-like animal found in Saudi) was lying there instead of his son, since then it is a custom to sacrifice on this occasion. 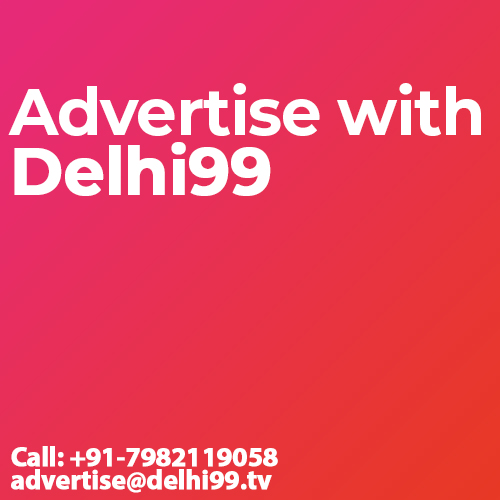